Even though Xenocide hasn't been completed yet; I know that this game is going to be better than what those guys have put out. I have been playing Afterlight for a few days now, and I am definitely saddened by where this game has gone. Don't get me wrong, it is really entertaining with all the new weapons and technologies they have with this game and the really good story line. But the general gameplay lacks a lot. I feel like I'm playing a childs game. The graphics are like the sims... lame..., the music is like civ4 (

!?!). Civ4's music is awesome FOR THAT GAME; when I play a game base on the originial XCOM: UFO Defense I want to be terrified. They just don't know the impact music can have on people. With an updated game I was thinking they would at least have some more graphic animations like blood and guts (all the good stuff), but no! The maps and enemy races are lame too. I haven't finished the game yet, but you only fight 4-5 different races the whole game and each race has some base type monster you start fighting then it throws in basically soldiers with different names that just have different colors and weapons.

The only thing I will give them 5 gold stars for is what they have done beyond the battles. The characters obtain levels which can have points added to different stats which boost different attributes (they have it setup in a wierd manner though). This can be improved on. I also like the ability to control territories, because you are able to secure different resources which are needed to produce certain weapons and stuff. This part of the game though isn't really comparable to XCOM: UFO Defense because it only fits Afterlights storyline (Afterlight takes place after Earth has been conquered and you are moved to Mars to transform the planet).

Overall, from what I have seen with screenies and sounds. I definitely think Xenocide will pwn UFO Afterlights face..... If they finish it..... harharhar

Please hold your comparisons until Xenocide is ready.

Moved to UFO: Aftershock forum due to lack of a more proper one.

I feel that the general level of gameplay is ok, if you look past the graphics. Definitely worth a shot if you liked the previous games. Why they went for the Toy Story theme instead of a dark, gritty and brooding atmosphere perfectly fit for Mars is questionable, but I'll go by my old "graphics aren't everything" mantra here. I actually thought Aftershock graphics were cool in their own way, too bad the team had changed.

Sometimes the game creeps me out more than X-Com.

Actually, I think they hit the nail on the head with the graphics, they look and feel top notch.

Quality wise, they are superb. But the theme they went for is very cartoony and over-exaggerated. Like the parent said, they detract from what could otherwise be a very gritty game.

The beastman architecture in particular gives me ulcers.

I dunno, it's a matter of tastes I guess, I feel very happy with the graphics, and I definitely love the theme. 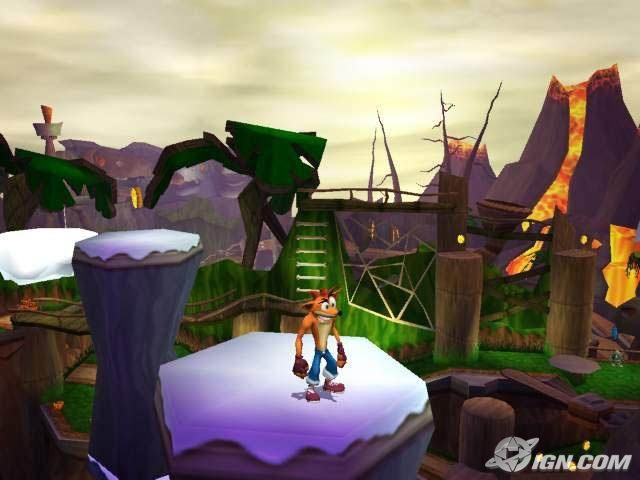 The artistic style between those two games are strikingly similar, maybe that's where they poached the UFO: AL artists from! I would have preferred the old Aftershock team.

Meh, I didn't really like graphics in Aftershock, I was much more fond of the ones in Aftermath.
But I love AL the most

Back to UFO: Aftershock